International Philosophy Olympiad organized by the direct patronization of UNESCO and International Federation of Philosophical Societies (FISP). FISP is the highest non-governmental world organization for philosophy. It was established in 1948. Its main objectives are to contribute directly to the development of professional relations among the philosophers of all countries freely and with mutual respect; dedicated to philosophy, to collect documentation useful for the development of philosophical studies.

During the III. IPO, the “International Organizing Committee for IPO” was created with the adoption of a Letter of Intent. Its secretariat is located at Soﬁa University (prof. Ivan Kolev).

At a meeting of experts of philosophy education held at the UNESCO Headquarters in Paris in February 1995 in connection with UNESCO’s project on “Philosophy and Democracy in the World,” it was decided to promote the organization of national and international competitions along the lines of the philosophy olympiads with the aim of “encouraging the practice of philosophical, critical thinking and stimulating, through competition, the interest of young people in philosophy”. From 1996 to 2015 following countries have hosted the International Philosophy Olimpiad- Turkey, Poland, Romania, Hungary, Germany, USA, Japan, Argentina, South Korea, Poland, Italy, Romania, Finland, Greece, Austria, Norway, Estonia. 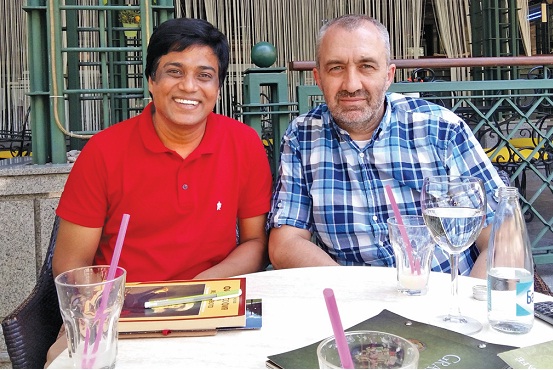 Bangladesh has successfully participated for the ﬁrst time in the 23rd International Philosophy Olympiad 2015 with two students and a teachers, held at Tartu University, Estonia from 14-18 May 2015. Bangladesh team was sponsored by Heritage School, Bangladesh situated at Narayanganj District of Dhaka Division. 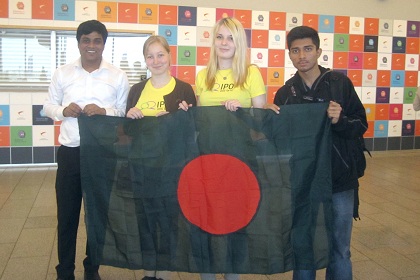 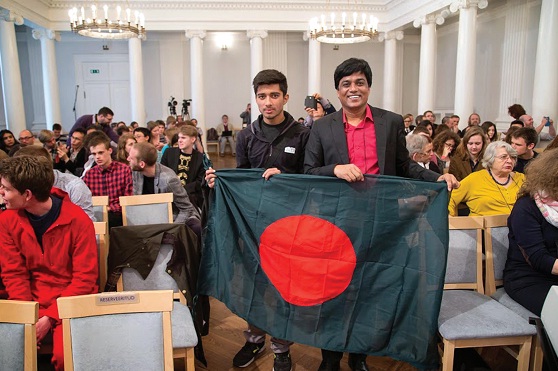 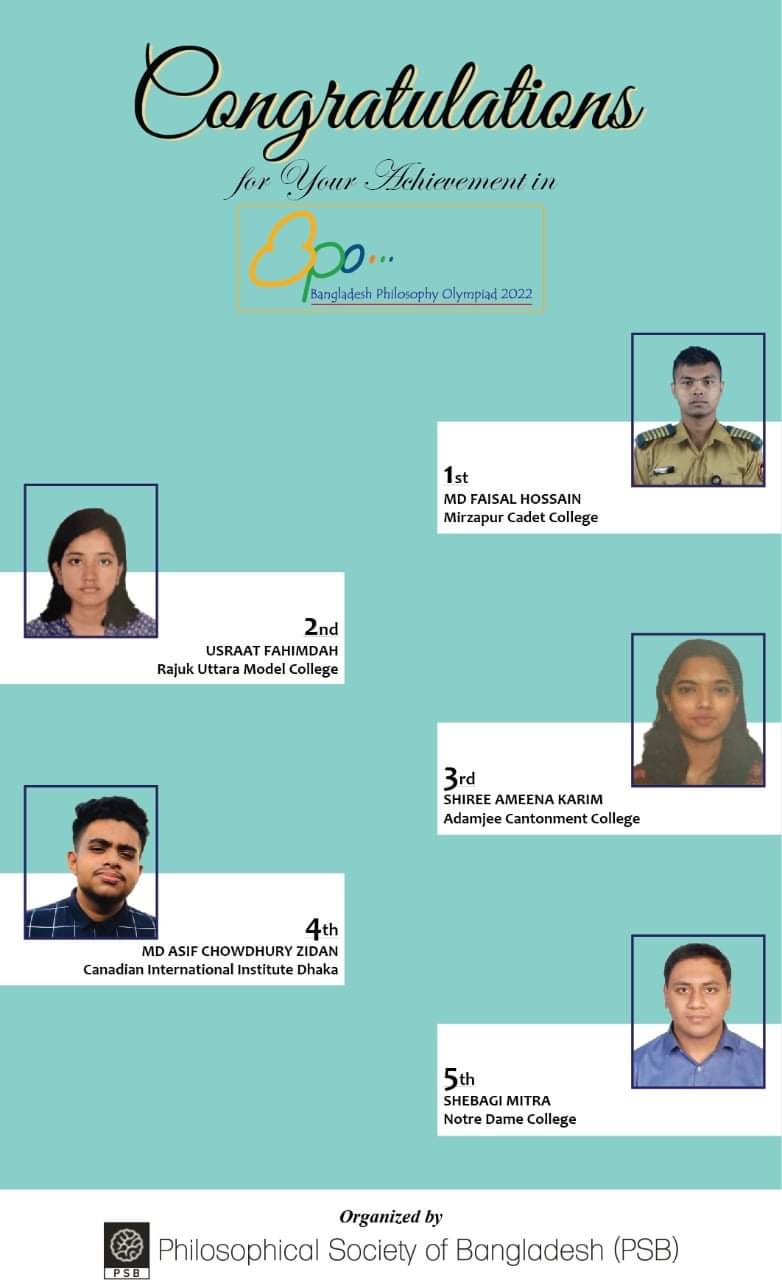